E-Sperse® dispersants may be utilized alone or with polymeric dispersants to lower viscosity and improve the stability of the pigment dispersion, thus allowing higher solid levels.

Pigment dispersions produced from E-Sperse® dispersants offer great compatibility with styrene acrylic and acrylic latexes, short-, medium-, and long oil alkyds, and epoxies. When using E-Sperse®surfactants in the same system to disperse pigments, as well as emulsify or disperse latexes, a lower surfactant load may be realized. Use as a dispersant in alkyd and epoxy paints also promotes freeze-thaw stability.

E-Sperse® surfactants are utilized at a rate of up to three percent in polymeric dispersant stabilized pigment concentrates as found in the ink industry, and up to ten percent on the weight of the pigment in non-polymeric dispersions. Usage may vary depending on the quality of the pigment, particle size, and equipment used. For recommendations and recipes, please see the pigment chart. 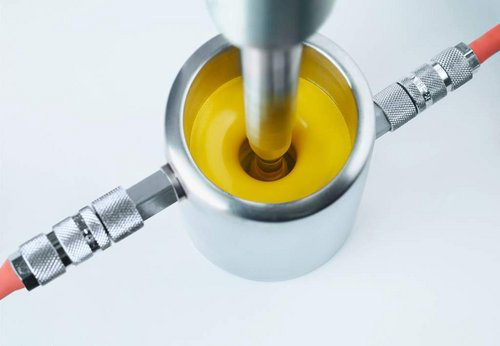 Download the Report
View Pigment Chart
Click here to visit our Pigment Chart for more information on each of our products!