Ethox Chemicals’ E-Sperse® RX series products are new products made from novel technology. This new technology has two beneficial attributes that are optimized for manufacturing alkyd emulsions or dispersions. The Ethox E-Sperse® RX series are made with specific physical properties for waterborne alkyd applications. The chemical structure, HLB, and molecular weight have been optimized for alkyd emulsification and alkyd dispersion. Often the emulsions may be formed by an inversion method that does not require high shear mixing. 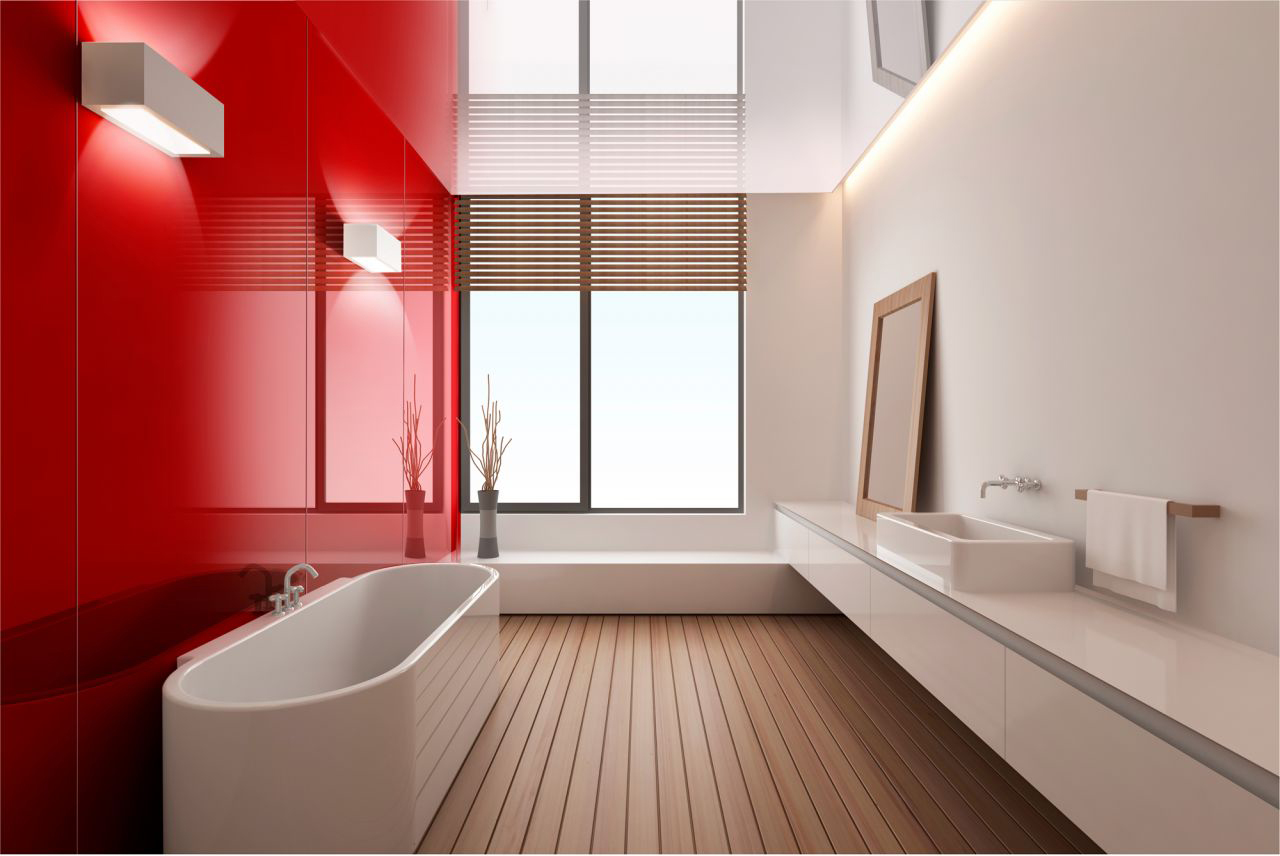 E-Sperse® RX-series emulsifiers make very stable, high solids waterborne emulsions of existing solvent-based alkyds. This allows highly water repellent alkyds to be formulated into water rather than having to chemically modify them to increase their affinity for water and thereby reduce their repellency. UPDATE: The newest members of this series are reactive emulsifiers containing functional groups able to co-cure with the alkyd during drying. This enables the preparation of high performing, very water-resistant coatings demonstrating excellent adhesion. Sign up for the newsletter to receive the latest updates.

Research and Development is ongoing.

Advantages of waterborne alkyd coatings made with either the regular RX or the newer reactive series emulsifiers:

Advantages of waterborne alkyd coatings made with the Reactive RX emulsifiers: